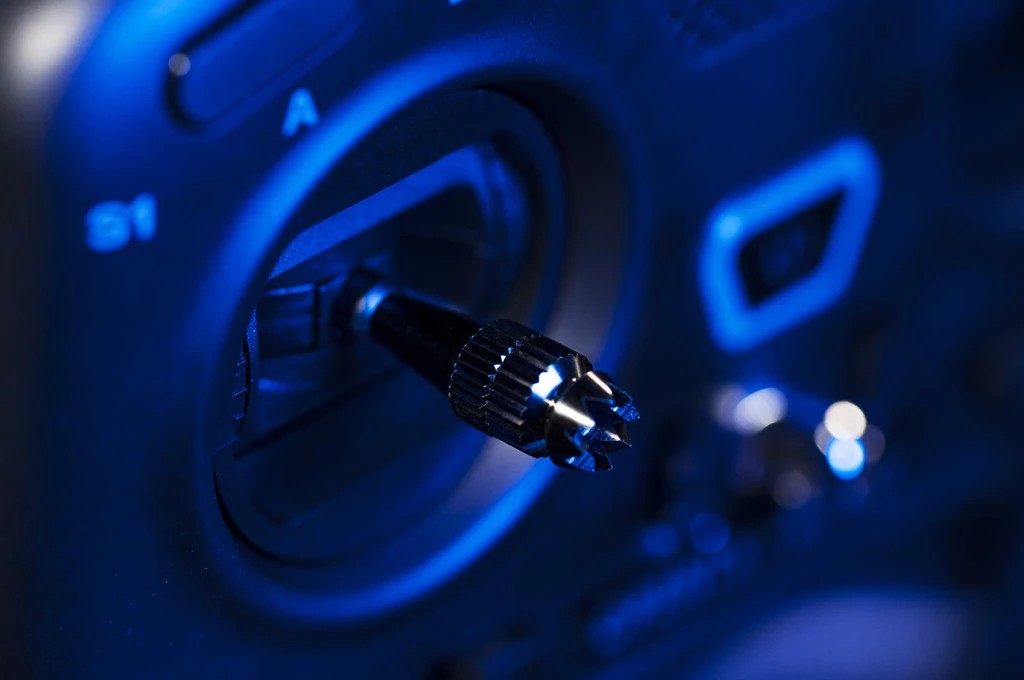 There are 2 most common types of gimbals in the market based on sensor.  Regular or potentiometer based (commonly called as pot) and Hall sensor based. 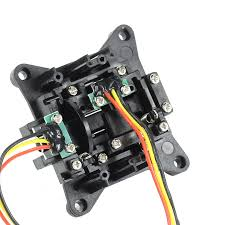 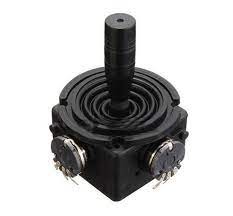 First how they work:

Where as in the hall sensor gimbal there is a sensor which is kept right above or around a magnet and when you move the stick due to change in the magnetic field the sensor changes its output. And this change is used by controller to measure the movement and prepares the channel data.

Let’s understand the difference between the both the types.

Which one to buy?

The transmitter/radio is one time investment, not many would go out and buy a new radio every other month, also there are most of the buyers have a very tight budget. IMO selecting your first radio is very important and crucial decision. Back 2/3 years the radios market would ruled by only few brands but now there are many and hence prices are not as expensives as they used to be. Earlier you would need a budget of 12000 INR to get a decent radio without a hall sensor gimbals and add another 2000-3000 for hall sensor gimbals. But now you would get a very good radio for the price between 7000-9000 INR that too with hall sensor gimbals. So if you have a buget of over 7000 INR then go for a radio with hall sensor gimbal if your budget is less then you can go for radio with regular gimbals.